Umusadege is an onshore oil field in the northern Niger Delta granted in 2003 to indigenous companies Midwestern Oil & Gas and Suntrust Oil.

Prior to the field coming on stream in 2008, three (3) wells were drilled in the field between 1974 and 1980 by Elf. When tested, the Umu-N2 well flowed 2,654bopd. Upon further evaluation from existing wells and 3D seismic data, the field was adjudged to hold substantial hydrocarbon reserves. 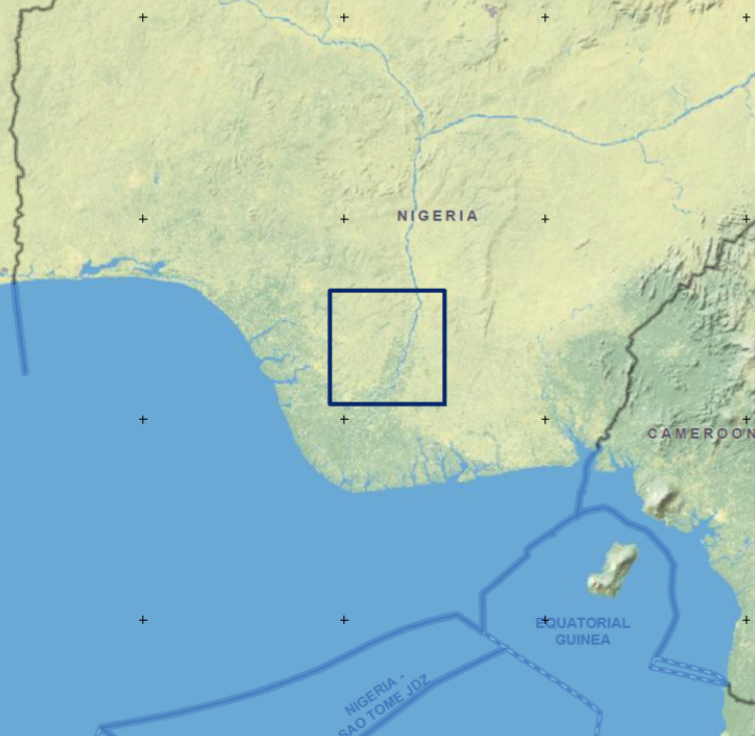 The Umusadege structure is an anti-symmetrical roll-over anticline bound to the north by a major southwest dipping listric fault. The structure is divided into several structural highs, on which most of the wells have been drilled. The field is compartmentalized into multiple reservoirs.

Umusadege came on stream in 2008 at ca. 3,000bopd from a single well (Umu-1) and with continuous development activities, achieved a production growth of about 25,000bopd. An early production facility with a capacity of 10,000b/d was installed at the time of first oil. In June 2013, a 35,000b/d central processing facility was commissioned. The facility provides processing services to cluster fields around the field. 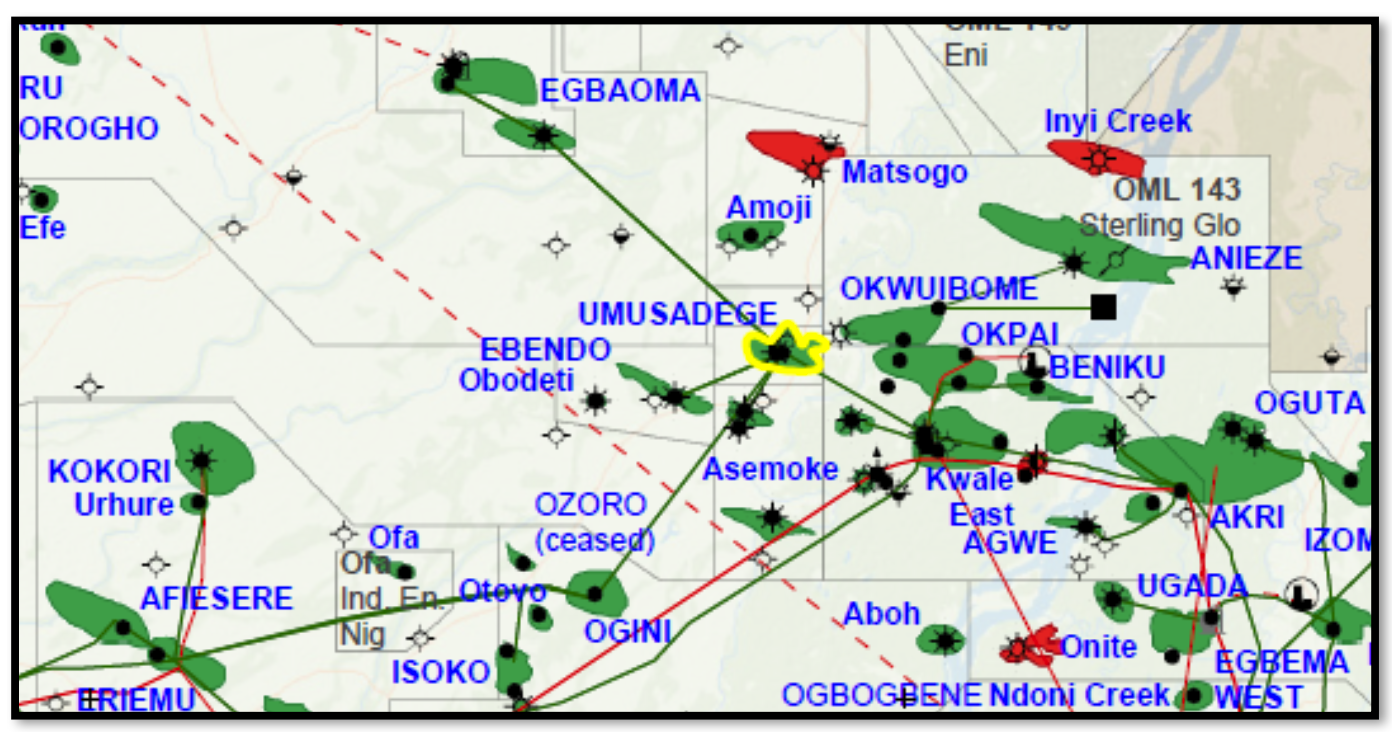 Due to the proximity of the asset to nearby fields, Mart and its partners embarked on full-scale field development program that required the construction of an export pipeline to nearby transportation infrastructure. Evacuation is done through ASE River to Brass Terminal and Umugini Pipeline (through Trans Forcados) to Forcados Terminal.

To safeguard investments, Mart and its partners implemented strategic initiatives that would guarantee minimal allocation of losses through the installation of a Lease Automated Custody Transfer (LACT) unit and reduced OPEX/bbl. through robust community engagement and installation of a water disposal system. By continuing to explore ways to reduce operation cost, the asset will keep leaning towards profitability.

Recently, Mart reaffirmed its technical capability by recording an upward reserves growth in excess of 17% post-delineation of leads and prospects within the field.